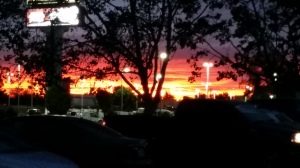 Two favorite topics are rolled up in this Forbes article that I find remarkable: Exxon Mobil and suing California. And there is more. Exxon is suing cities and State Attorney Generals in other states. Fascinating. As an author friend once told me, “What took you so long?” But that’s another story.
The other mix in all this is the climate change causes issue, and of course Exxon is the devil incarnate to the “true believers” of that religion. The article is by John O’Brien, the editor of Legal Newsline and the Pennsylvania Record.
It is found here: https://www.forbes.com/sites/legalnewsline/2018/01/08/exxon-prepares-to-sue-california-cities-say-they-contradict-themselves-on-climate-change/#177f8989522a
Enjoy and Happy New Year.
Tim
Timothy J. Desmond
Amazon author page at: http://www.amazon.com/-/e/B00694KQQO
Books and Writing at: http://timothydesmond.wordpress.com
Art at: http://artbydesmond.wordpress.com 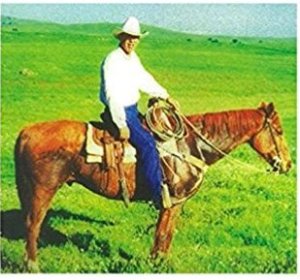 Hold your horses. Yes, the stocks and trends are looking great. If you are thinking of jumping into the stock market — and it looks great ….. you had better do a little analysis on your own first. This book is the ideal method for following any of your favorite stocks or any of the ones that you want to consider. You do the analysis. Don’t trust a third party even if that is a free offer of a broker. As the author suggests, “It’s a matter of getting a feel of the market and what is going on.” 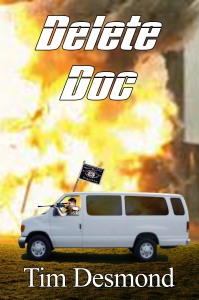 The major buy links are also included below. 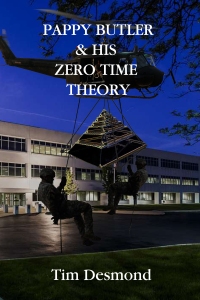 Mainly for “Pappy Butler & His Zero Time Theory,” but I understand that copies of “The Doc” will be there too.

This is either a midway event of the 2017 summer book tour or – as said last week – an early start for the fall tour. I may talk a bit about the books, as they are setting up some chairs in the music/CD area. It is only …. NINE days away from the SIGNING at BARNES & NOBLE – FRESNO, on Blackstone and Nees, by the B of A and Elephant bar..

I came across this blog article and just had to give it a boost and share it with you here as well as on Facebook and Twitter.

It speaks for itself. 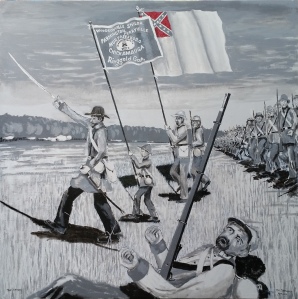 Now that the court case has been settled, prints are available of this painting.

Last year several people requested how to get a poster of the Confederate painting. It is now on Etsy and the title of the offer is “Tim Desmond designed poster” There is more information there.So, if you know someone who said that they wanted a poster of it, it is now available

Last week, when this was first advertised, it was up at ETSY as only one print available. There are now twenty [20] prints in stock at ETSY. The site is at:

Last March I did a print version Amazon giveaway of Pappy Butler & His Zero Time Theory. That was done on and as a “email friend only” offer. In an effort to reach out to the ebook and Kindle readers, this new giveaway is now “LIVE.” This is going out here on WordPress blog and to both Facebook and Twitter.

See this #AmazonGiveaway for a chance to win: Pappy Butler & His Zero Time Theory (Kindle Edition).

NO PURCHASE NECESSARY. Ends the earlier of May 20, 2017 11:59 PM PDT, or when all prizes are claimed. See Official Rules http://amzn.to/GArules.

It seems a long time since the painting was finished two years ago first shown at the Sorenson Studios & Gallery’s 2015 Black & White show. It was shown there for all of May 2015. For the October 2015 Big Fresno Fair Art exhibit, it was not allowed. That prompted advice from a friend to contact CIR – Center for Individual Rights.
Yesterday, May 2, the settlement and stipulation was finalized with the attorneys at California Department of Justice. Below is the KCRE 3 Sacramento Facebook posting based on the AP release about the case.
AP had requested a photo of the painting from me for their release. There may be another piece released about this.
Here is that May 2 posting below …..

May 2, 2017
“SACRAMENTO, Calif. (AP) —
California’s ban on displaying the Confederate flag doesn’t apply to individuals even if they are on government property, state officials said this week in settling a free speech lawsuit.

Fresno artist Timothy Desmond sued after his painting depicting the flag was barred from the 2015 Big Fresno Fair. His painting shows Confederate soldiers fighting in the 1864 siege of Atlanta, led by a soldier carrying the battle flag.

California’s 2014 law says the state cannot display or sell the Battle Flag of the Confederacy or any similar image unless it appears in a way that serves an educational or historical purpose. Fair officials used that law to ban Desmond’s painting a year later, but they let him display the painting during the 2016 fair.

The settlement signed by the state attorney general’s office on Monday says that the ban applies only to the state government and not to private individuals. Individuals are still free to carry, display or sell the flag on private or government property.

“The First Amendment is clear: the state may not ban the expression of certain points of view simply because some find them distasteful,” Center for Individual Rights President Terry Pell said in a statement Tuesday. “Freedom of speech has costs, whether in the form of hurt feelings of those who are forced to listen or the cost of police necessary to protect against the riots that sometimes result.”

The nonprofit Washington, D.C.-based center represented Desmond in the lawsuit.

California Attorney General Xavier Becerra’s office referred requests for comment to the state Department of Food and Agriculture, where the media office was not accepting messages after business hours.

Desmond himself wasn’t commenting on the lawsuit or the settlement, a spokeswoman for the center said. The center’s website describes him as a retired high school science teacher who regularly entered his paintings in local art fairs.

It says his relatives fought for the South during the Civil War, so he became interested in their lives and the battles in which they might have fought. He found that his great-grandfather’s brother may have fought in the battle for Atlanta.” 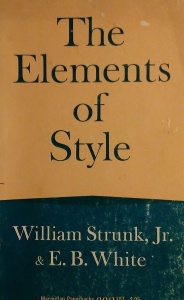 A few years back, in an early blog, was a discussion of a metaphor for nervousness. It seemed that it had received a lot of response over “butterflies in the tummy” type of cliché and writing something new. What might have been reported in following blogs as a list of possible inventive examples never happened. Perhaps it was expected to appear here, but, I confess, I did not report that. What I can say is that while there was a huge response of viewer numbers, there were no comments from those readers.

Perhaps there was nothing more to say. But, it always irks me, somewhat, when I read a new author and there appears in the text a cliché of ancient metaphor or simile. I may have mentioned that if one must use a simile, then try to be original. There was a TV episode of M*A*S*H once, when Colonel Potter used a half dozen terms, consonance, and alliteration all for substitutions for a clump of horse manure. Funny episode.

It is also comical in the advice of Strunk & White’s book, The Elements of Style, [Macmillan Company 1959], Chapter V, page 66, … “Use figures of speech sparingly.” And, .. “similes coming in rapid fire, one on top of another, are more distracting than illuminating.” There was something more about not mixing up metaphors by using different comparisons for the same object.

The important thing is to be inventive and original, which is not easy. It is work, and there is simultaneous invention by others. Still the best advice holds. TRY to be ORIGINAL.

No, I don’t have butterflies in my tummy, and by the way is “tummy” a chick term, instead of stomach? But, I do admit I am a bit of a wreck at the beginning of an interview. It’s not jitters, but something else. More like … like edgy loins.